Adventures With the Party Team

Although The Party Team is the premier entertainment company in the Pacific Northwest, our skills are not limited to the states of Oregon, Washington, and Idaho. Over the years, we’ve had clients request our unique brand of fun all over the United States. We’ve been from coast to coast, and we’d love to come out to visit you! 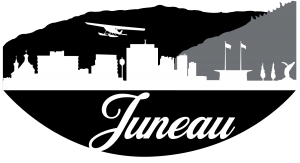 For several years, the Party Team owned and operated an office in Seattle, WA. Back in 2014, a client wanted to host a Monte Carlo night in Juneau, AK. So, we loaded up a van and trailer and set it on a barge from Seattle headed for the Last Frontier. We touched down the day before the event, and we were able to set everything in place that night. The next day, we delivered an excellent event – our clients were thrilled. We were also able to get some fishing in. After all, when in Rome… 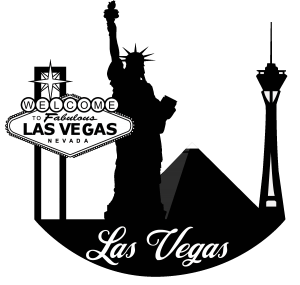 Sin City, baby! At first, you may think that it would be redundant for a casino party company to do an event in the heart of casino country. However, back in 2017, a client wanted us for a “Whiskey and Wagers” event at the Wynn Casino and Hotel. Instead of providing gaming tables and chips, though, we did our signature Night at the Derby Horse Racing. Although there was a lot of action going on, we were one of the highlights of the event. These days, we can do our horse racing circuit in-person or digitally as necessary.

Next on our U.S. tour is the Big Easy! Once again, we were there to host our signature Night at the Derby, for the same client! By a quirk of fate, we were also booked for a Jeopardy-style game show the following day – it was a twofer! The Party Team turned this adventure into a managers retreat, making it an even more memorable trip. We checked out Bourbon Street, hopped on an airboat tour, and got a taste of old-fashioned N’Awlins. While we did go in February of 2018, it was after Mardis Gras, so we didn’t get any beads, unfortunately… 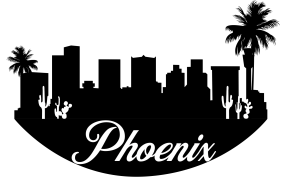 An event so nice we did it twice! Our Jeopardy client from New Orleans was so impressed with our performance that they had us back! This time, we stayed in Phoenix, AZ, and tried to avoid the scorching sun. The event was in July of 2018, making it one of the hottest months of the year. We had to run the game in multiple rooms, which proved challenging. However, The Party Team doesn’t back down, and we were able to pull it off without a hitch! 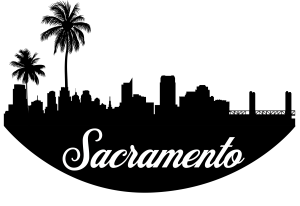 Because the Party Team is the premier entertainment company in the Pacific Northwest, we were on the short list of vendors for a massive multi-state event for Dutch Bros. In 2018, the brand hosted multiple employee-appreciation events along the west coast. We were privileged to participate in the Portland-area event in June, and then we were asked to do the same thing in Sacramento in August. So, we piled all of our equipment in a box truck and trailer (over 30 tables!) and drove 7.5 hours to the state capital. We set up in the Golden 1 Center, and the whole thing was a blast! We even managed to drive back the same night after the event – talk about dedication! 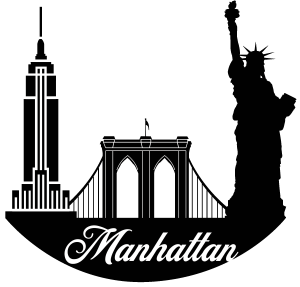 With so much practice under our belts, we were ready for the challenge of a lifetime. Working with a partner out of Boston, we had to coordinate four game shows on the same day at the same time. Doing this in one location would be hard enough, but imagine having to do it in four different cities! Beyond Manhattan, we had to fly our Survey Says materials to Long Beach, Seattle, and Kansas City, Missouri.

Although this was quite the undertaking, we were able to make it work. The client was more than thrilled, and each office had a blast! We even won the 2019 Bernie Stevens Collaboration Award from the National Association of Casino Party Operators (NACPO) for our efforts. If we can pull that off, imagine what we can do for your event! 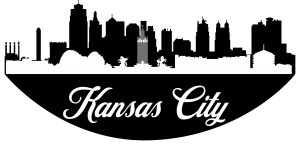 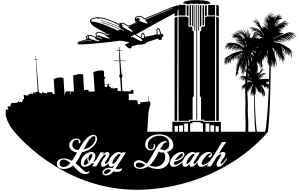 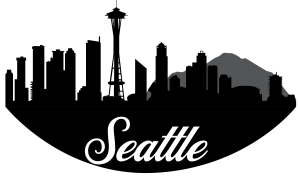 We Can Travel Virtually!

In the age of the COVID-19 pandemic, traveling to different parts of the U.S. is not as feasible as it once was. Fortunately, with technology, we can come to you virtually! We offer digital versions of our top games, including Survey Says, Night at the Derby, Jeopardy, and Bingo! Check out our options here and book The Party Team for your event! 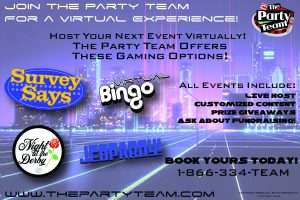